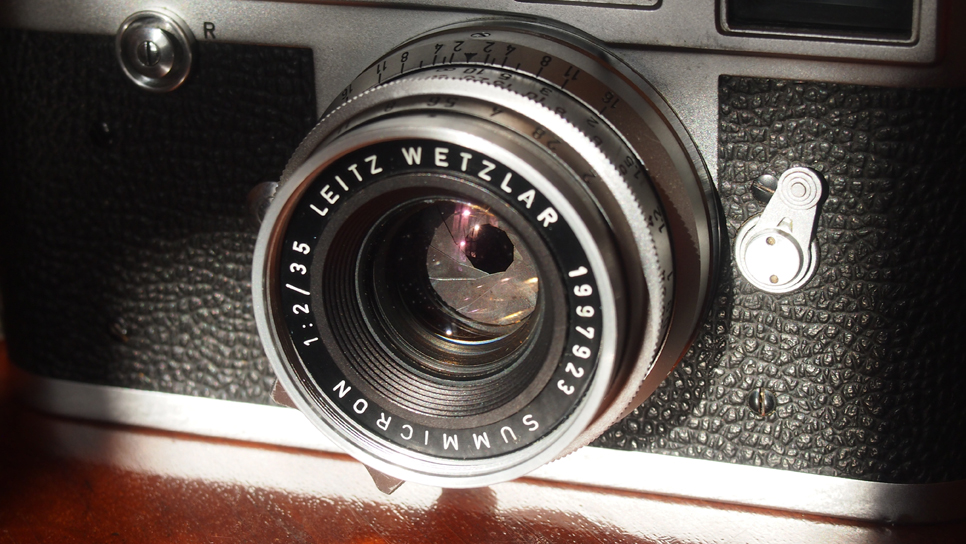 The Summicron 35 1:2 was introduced in 1958. It was initially designed by legendary Walter Mandler – who was responsible for a range of other groundbreaking lens designs. The 35 Summicron is still in production nowadays, although the lens has been updated several times.

I have been dreading to do a review of the Summicron 35 for a while. I know the term legendary gets thrown around a lot in vintage photography but if this term can be used for one lens, it most probably would be the Summicron 35. An endless production run spanning over half a century and loads of important pictures taken with this lens is enough to prove that the Summicron can rightly be consider as the 35mm Leica lens par excellence. I must admit, I do understand why this tiny little lens has so many admirers around the globe. 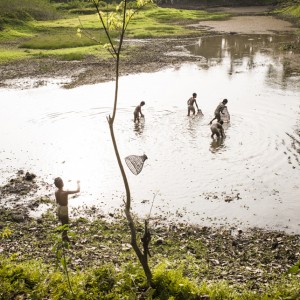 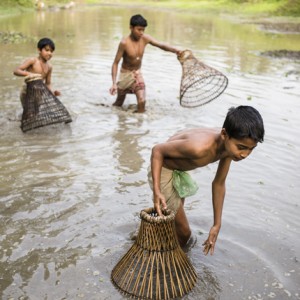 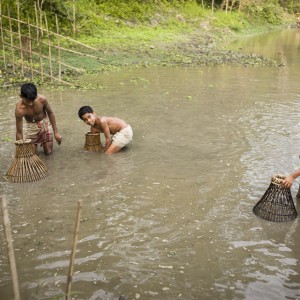 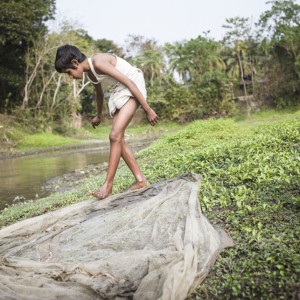 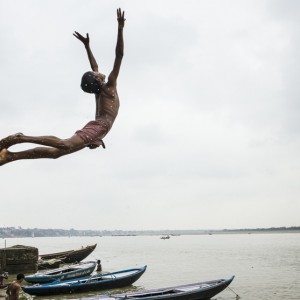 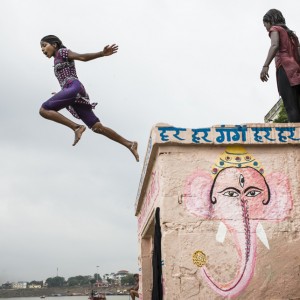 I remember when I got my first 35mm Summicron lens. I got it along with a Leica M2 and I couldn’t believe how tiny this lens is. It is a dwarf compared to a modern 35mm lens. You can easily put in your pocket. You won’t have to think twice about bringing the Summicron 35 along to a trip (you won’t even notice it will be joining you). At first I was a bit put off by this midget sized lens. Surely something that small can’t be that good. Then I tried it… 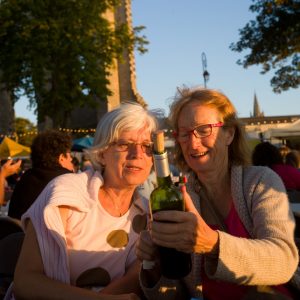 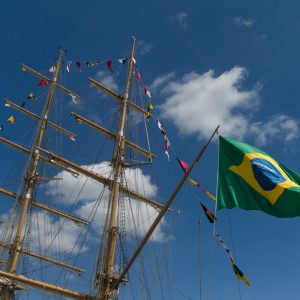 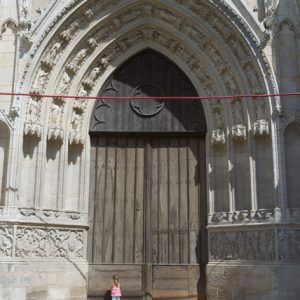 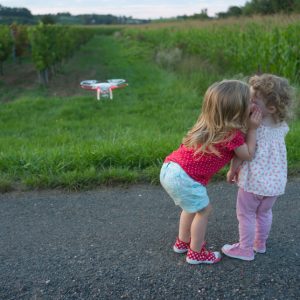 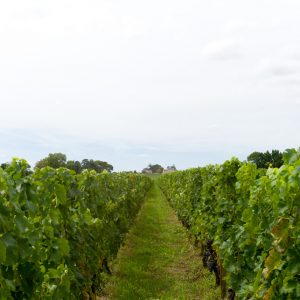 …and I was blown away! The colours are incredible. The sharpness is superb, even wide open.

What was even more astonishing was the level of contrast. The lens produces such a wide range of contrast. The dynamic range is superb and is able to retain a lot of details both in the bright and dark tones. Images turn out very well balanced.

Another aspect the Summicron 35 handles well is lens flare. Although it can occur, it is rather rare, especially among later versions.

Early versions do have vignetting but this slight issues was improved throughout the years. Later versions also have less distortion. The Summicron 35 is also a rather forgiving lens. Since this lens is so well made and delivers in terms of image quality, it is also rather easy to shoot with. Not setting the aperture perfectly will still allow you to take a good image.

All these good things come for a price. The Summicron is not a cheap lens. Even a well used, beat down 35mm Summicron will set you back US$1 000. That’s a hefty investment for a 35mm, manual focus lens. But rest assured, if you take care of your Summicron it will probably gain value throughout the years as these beauties tend to be very sought after. If you don’t want to spend that amount of cash but still want a Leica-M mount Summicron wide-angle, I would recommend the 40mm Summicron instead.

Another aspect I simply can’t understand is the fiddly lens shade. You pay so much money yet yet the fragile clip on lens shade is they best option they came up with? Surely there must be something better Leica can offer. 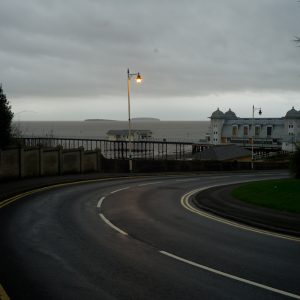 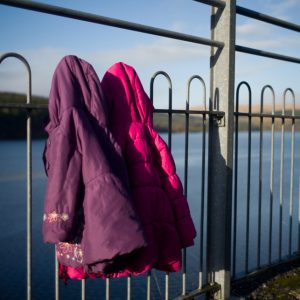 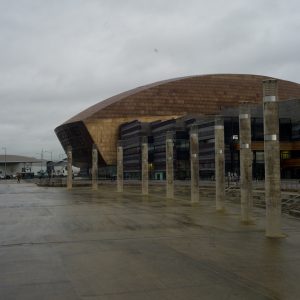 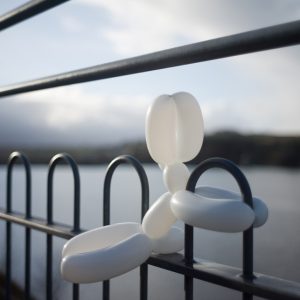 In terms of usability I would recommend Version 3 or above. The early version is not the easiest Summicron to shoot with (especially due to the focusing knob and the slight extra weight). The first version also has slight issues with chromatic aberrations. Later versions are easier to focus and also have slightly better optics and less vignetting.

The first version of the Summicron was introduced in 1958. The lens had 8 optical elements. It was both manufactured with goggles for the Leica M3 (Leica code: SAWOO-MW) and without goggles for the Leica M2 (Leica code: SAWOO-M). In order to use this wide angle lens on a Leica M3 goggles were required as the camera did not have 35mm frame lines (unlike the Leica M2). Initially these lenses were manufactured with a silver finish. After 1961 black lenses were also manufactured. The version with goggles had a longer production run (until 1973). This version has serial numbers below 2314750.

The fourth version of the Summicron was introduced in 1979. The lens now had 7 optical elements. It was produced both in a silver and black finish. Serial numbers start at 2974250 for the standard fourth version and 3767101 for the aspherical version of the 35mm Summicron. The fourth version is also called “King of Bokeh”.  Various special editions exist of the fourth version (e.g. Titan and LHSA edition), these are more expensive. If you have pictures of this lens that you could share for the website – please get in touch.

The fifth version of the Summicron was introduced in 1996. This is the Aspherical version of the Summicron 35mm. The lenses are branded as “35mm f/2 ASPH Summicron-M”. This is the version that is currently still in production. Serial Numbers start above 3731291. A limited edition was also manufactured in Leica M39 screw mount. This version was manufactured both in with a black and a silver finish. Technically there is a sixth version introduced in 2016 (but apart from the lens shade its’ identical).

(No, the camera above is not the Lenny Kravitz Correspondent Edition…This is how a Leica actually looks like when it is a work horse. It’s this guy’s camera)

Some sample images were Kindly provided by South-East Asia based professional photographer Florian Lang. Thank you! 😊