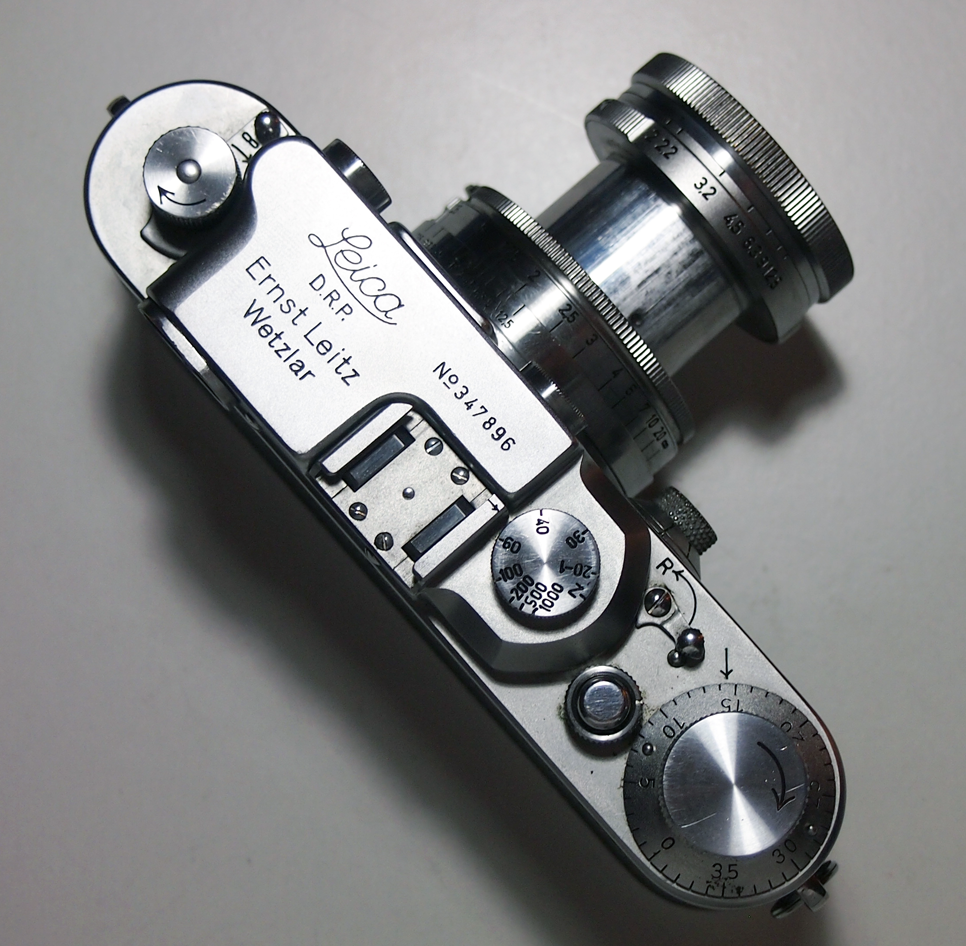 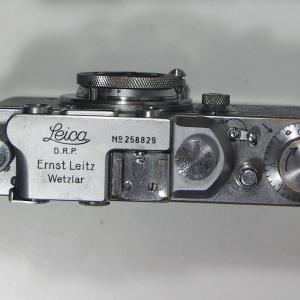 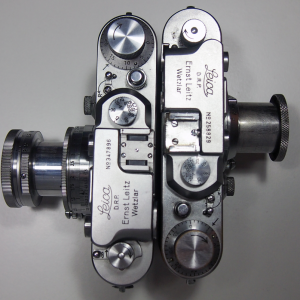 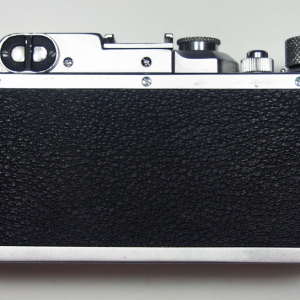 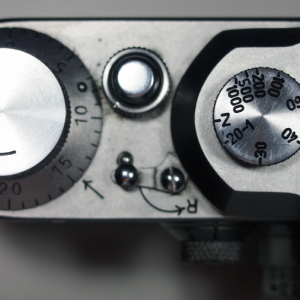 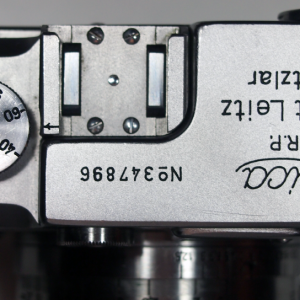 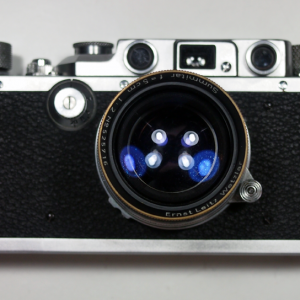 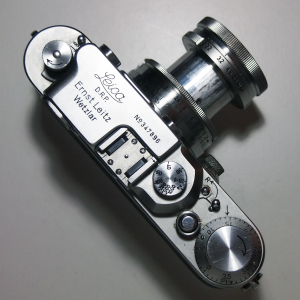 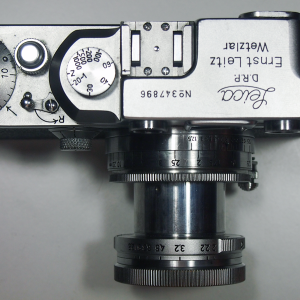 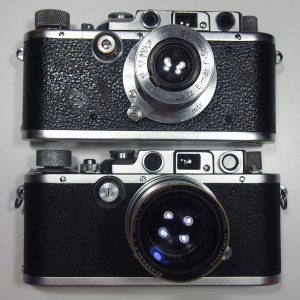 It was the first Leica camera that was provided for the Army. These cameras are marked either “Heer” or “Luftwaffen Eigentum”. Army cameras are highly collectible and expensive. Be careful: there are a lot of Army Leica fakes around.

Leica IIIa Model G cameras are, like all other Leicas, collectors items. Try to find one that is both technically and optically in good condition. A good way to be on the safe side is to double check the serial number. Like any other Leica purchase: keep away from golden cameras or any camera with WWII or Olympic symbols as you have a 99,999 percent chance that these are fakes!