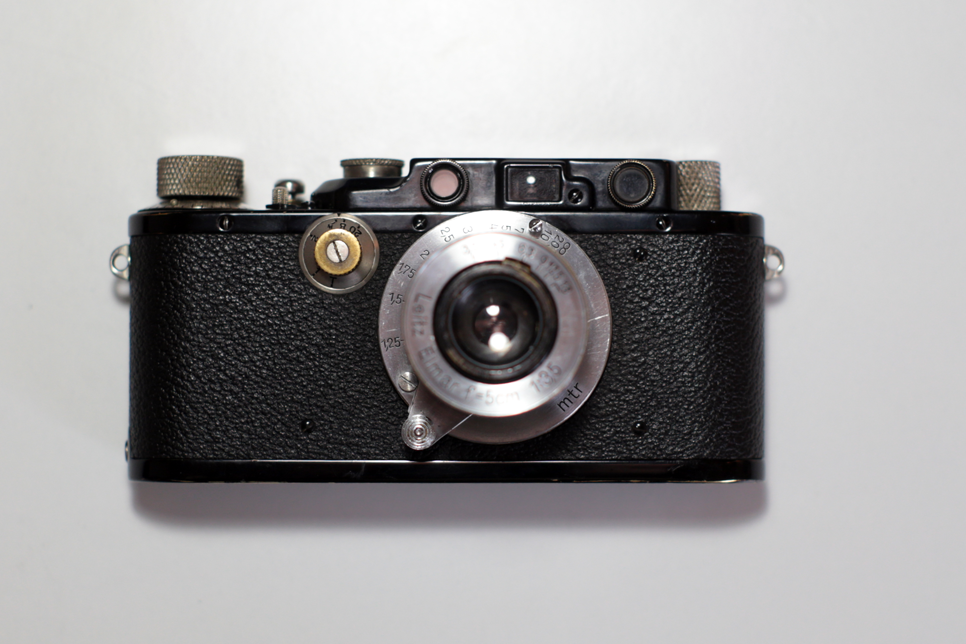 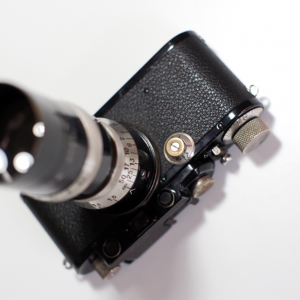 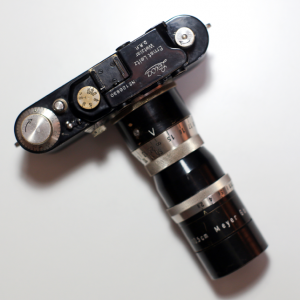 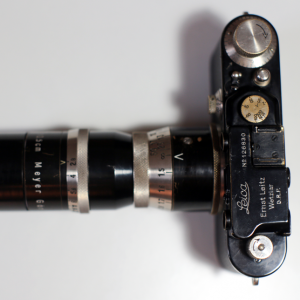 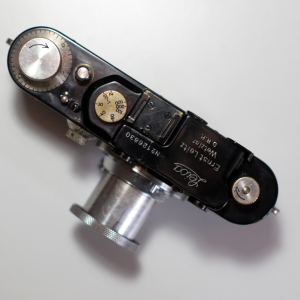 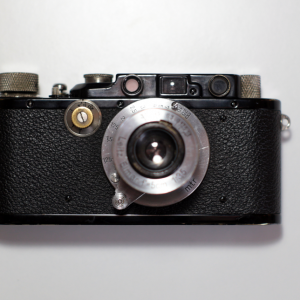 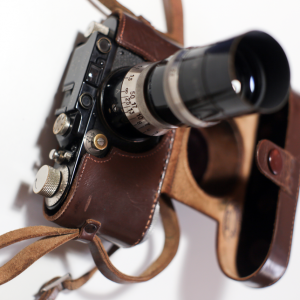 The Leica III Model F was both produced with a black enamel finish with nickel fittings (early models) and later in chrome. In total 76 457 Leica III Model F were manufactured, with the bulk of the production taking place in 1934.

Leica III Model F cameras are, like all other Leicas, collectors items. Try to find one that is both technically and optically in good condition. A good way to be on the safe side is to double check the serial number. Like any other Leica purchase: keep away from golden cameras or any camera with WWII or Olympic symbols as you have a 99,999 percent chance that these are fakes!