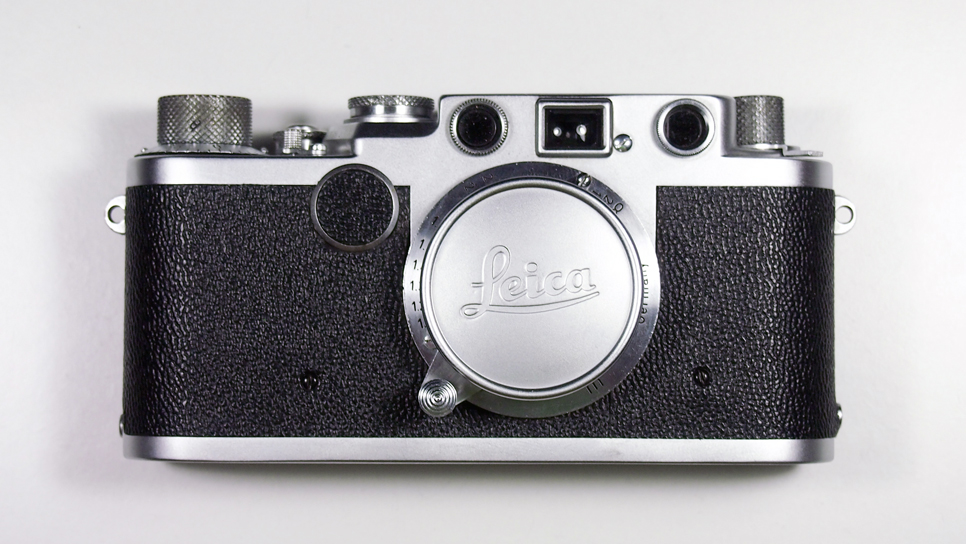 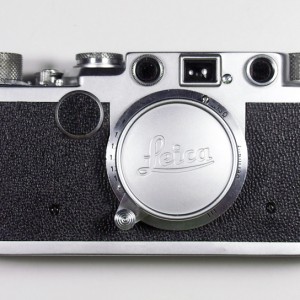 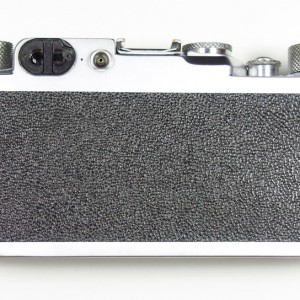 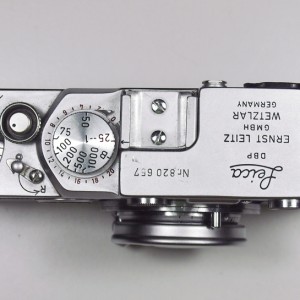 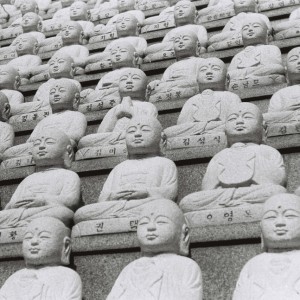 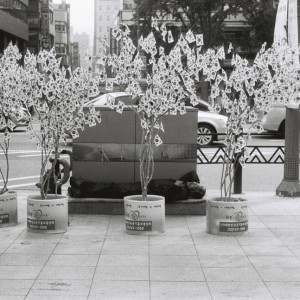 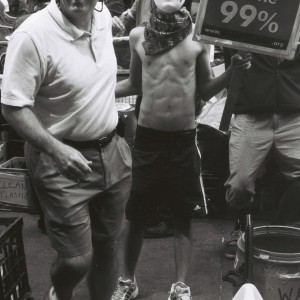 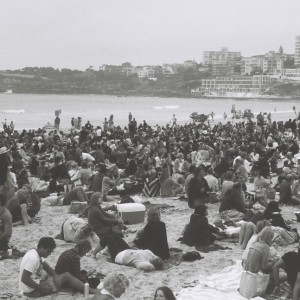 On a personal note I would like to point out that my first ever Leica was a Leica IIF. This camera gave me the Leica bug and it is still the screwmount Leica that I use the most today. The Leica IIF is among the most affordable Leicas that you can get. Yet it is also one of the most reliable. Besides the slow speeds (that you will not require that often) if offers everything that you need in a camera. If you are new to Leicas and want an affordable shooter I would highly recommend getting a IIF.