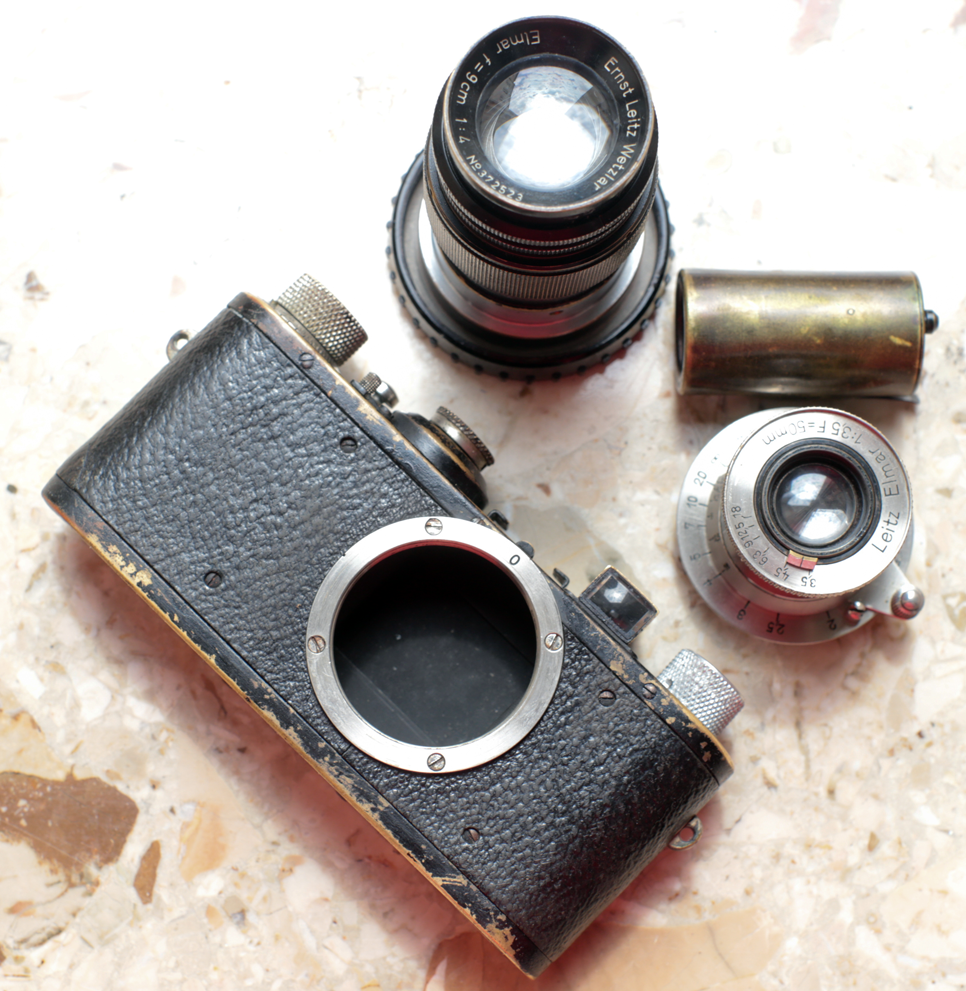 The Leica I Model C (also known as Leica Ic) was the follow up model to the Leica 1 Model A, which was in its’ own right a great start for Leica and set standards in the world of photography. Unfortuntely the fixed lens was a problem as photographers wanted to experiment with different lenses without having to change the camera.

The first Leica with an interchangeable lens was introduced in 1930: the Leica I Model C 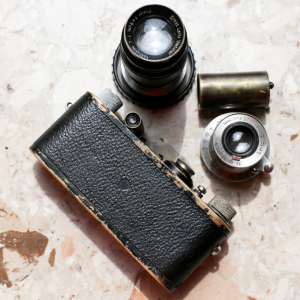 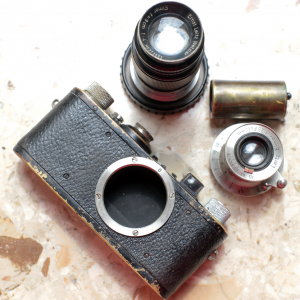 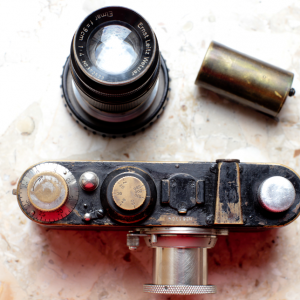 The main difference is the standardization of the mount after 1930:

Buying a Leica I Model C

Leica I Model C cameras are very saught after as they are pretty rare. Especially the non-standardized cameras with matching lenses are very collectible. A good way to be on the safe side is to double check the serial number.