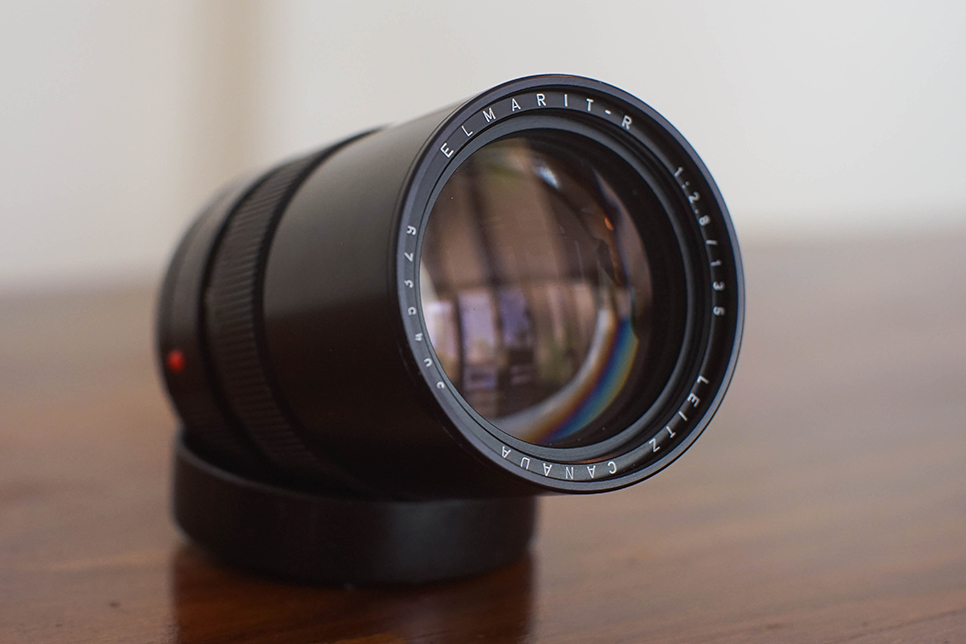 The Leica Elmarit-R 135 2.8 is a prime lens manufactured for Leica R film cameras. The Elmarit was manufactured for a total of 34 years until production was discontinued in 1998. Over 60 000 lenses were manufactured both in Germany and in Canada. The lens is among the more affordable Leica branded lenses. In terms of value for money, this is a very good buy.

They say “there are no bad 135mm lenses” and the Leica Elmarit-R 135 2.8 is no exception. This is a very well performing lens that ticks all the right boxes.

The built quality of the Elmarit-R is top notch. The lens is made out of metal and feels very solid (it is rather heavy). Focusing is smooth. I especially like the fact that the focusing ring is pretty wide and that the lens shade is incorporated into the lens barrel (it’s simply a great solution and you won’t have to carry an extra lens shade around).

The image quality of the 135mm Elamrit-R is of a very high standard. In terms of optical performance, this lens is really good. It is very sharp, not only in the center but also in the corners. There is almost no vignetting. I personally also really like the bokeh. It might not be a dreamy, swirling bokeh, but I think that it is very well balanced and not distracting. The separation is great for portraiture photography.

On top of that the contrast is really good. The lens manages to balance bright and dark parts of the image very well. You won’t waste much time in post-production. When you combine all these elements you obtain images with a lot of details and sharpness. I rate the Elamrit-R 135 as one of the best 135mm lenses I have tried. It is in a different class than the Meyer-Optik Orestor 135mm 2.8 or the Carl Zeiss Jena Sonnar 135mm 3.5 for example. I was very pleased with the results I obtained with the Elmarit-R.

With a bit of luck you can obtain a nice copy of the Version II Leica Elmarit-R for around $300. That’s not cheap – but when you consider that you obtain Leica quality (that you can always resell later without loosing any money) it’s not a bad investment. If the Elmarit-R 135 was manufactured with a Leica M mount you could certainly double its’ price. 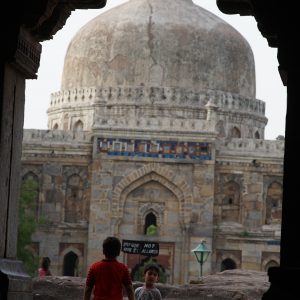 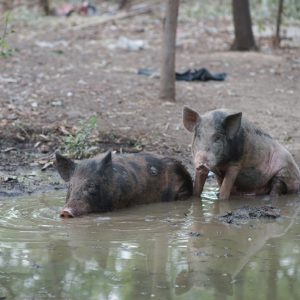 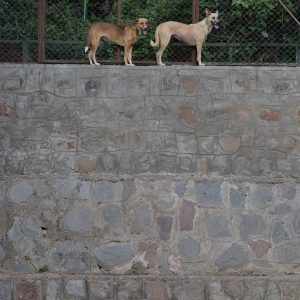 Images below were kindly provided by Felipe Borges:

Another aspect I would like to point out is that this lens tends to create chromatic aberrations. It is not that bad but you need to be aware of it when you compose your shots.

And finally, the main disadvantage I find, is that the Elmarit-R is super heavy: this “little” lens weights over half a kilogram! You will really feel the Elmarit-R in your camera bag. The extra weight is not due to the size of the lens but rather the high quality built and materials. Still – the Elmarit-R is a great buy if you are looking for a well balanced 135mm lens that delivers superb images.

The Leica Elmarit 135 was designed by the famous lens inventor Walter Mandler. The lens was introduced in 1964. In total 66 500 units were produced until production was discontinued in 1998. Production took place both in Germany and mostly in Canada.

The first version of the Elmarit-R 128 was launched in 1964. In total 16,250 lenses were assembled until 1968. The first version is a bit lighter and slightly shorter than its’ successor. This version is about half the price of the second version. If you have pictures of this version of the Elmarit-R 135, please get in touch. Current street price is around $200.