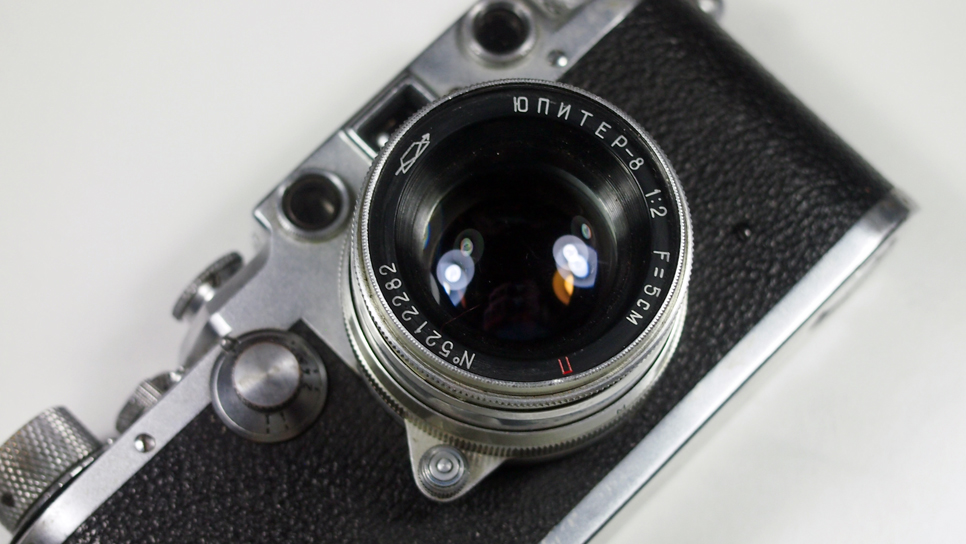 The Jupiter-8 1:2 5cm (marked in Cyrillic, ЮПИТЕР-8) is a soviet copy of the Carl Zeiss Sonnar 1:2 50mm lens. It was introduced in 1953 and was the standard prime lens for soviet Kiev (Contax copy) and Zorki (Leica M39 copy) cameras. The Jupiter-8 was produced until the 1970ies. It is one of the least expensive (if not the least expensive) lenses for Leica M39 and Contax mount.

The Jupiter-8 is a very compact 50mm prime lens. It is extremely light (since it is made out of aluminium). It is by far one of the lens expensive vintage prime lenses around and due to its’ compactness. If you want a small lens that offers something different during your trips, the Jupiter-8 is a great travelling companion and back-up lens.

The image quality is pretty good in the centre of the image. The corners do turn out a bit soft. Since it has 9 aperture blades it delivers a good bokeh when stopped down.

If you want to wonder into the vintage lens world the Jupiter-8 could be a good start. It will work great on any cropped sensor camera such as a Micro 4/3. The lens offers excellent value for money.

The image quality of the Jupiter-8 is certainly not mind blowing. When stopped down the lens is reasonably sharp in the centre but wide open the pictures simply turn out a bit too blurry. The contrast is a bit dull and colour rendition does not seem to be very faithful.

Unlike most other vintage lenses, the Jupiter-8 feels a bit cheap. It does look solid and well made but once you start to use it you realize that the components are not up to par. The lens is made out of aluminium, which is very easily scratches. Hence most lenses have a few dents on the lens barrel. Another irritating fact is the focusing ring which is click-less and extremely smooth. It happened to me a few times that I changed the aperture settings by mistake while taking a shot.

Nonetheless, in pure terms of value for money you can’t go wrong with the Jupiter-8 (or any other soviet lens). This is a close as you will get to the Leica feel without breaking your bank.

The Jupiter-8 was first produced with an aluminium finish. These lenses have a silver finish with black and red markings. Coated lenses are marked with a a red n. Later models produced in the 1970ies have an all black finish.