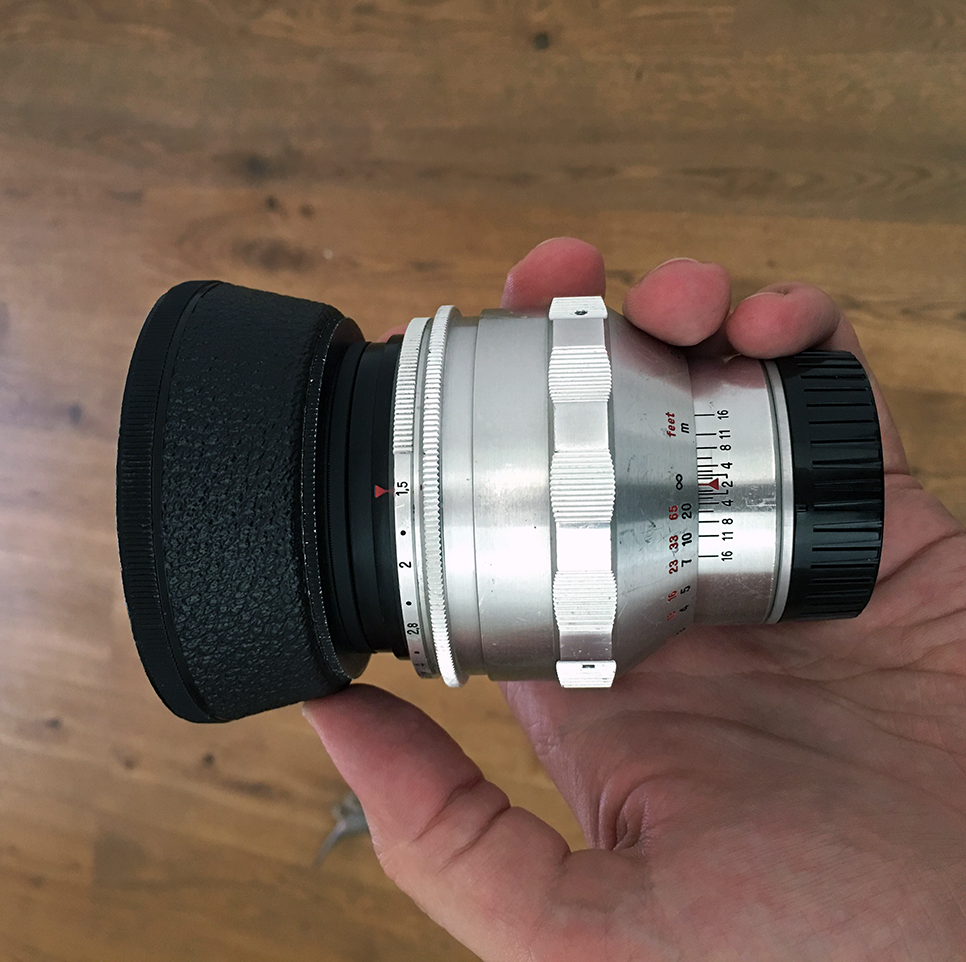 The Carl Zeiss Jena Biotar 75/1.5 is one of the most sought after vintage lenses. It is renowned and adored for its’ unique bokeh which makes it a favourite among portraiture photographers.

The lens uses a six lens gauss type optical formula. Famous lens designer Willi Merté developed the Biotar style lenses in 1927 for movie cameras. Merté continued developing and experimenting with his Biotar lens design and in 1938 the Biotar 75 was introduced. Sales slowly started picking up but the advent of World War II meant that very few copies were sold. Even back then, the Biotar 75 was an exclusive lens reserved for enthusiasts with deep pockets. After the second World War, production was relaunched and most copies available are post World War II copies.

Second hand copies of the Biotar 75 are in such a high demand that their price easily goes beyond thousand(s) of US Dollars. This is why the Biotar 75mm was chosen as one of the first vintage lenses to be relaunched by Oprema Jena. 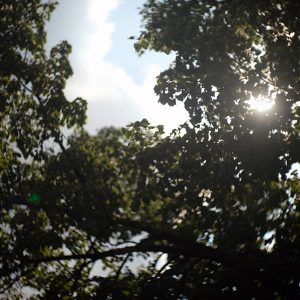 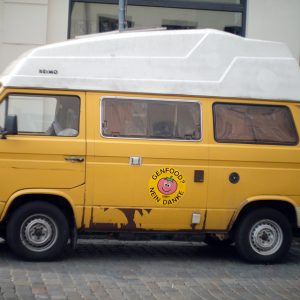 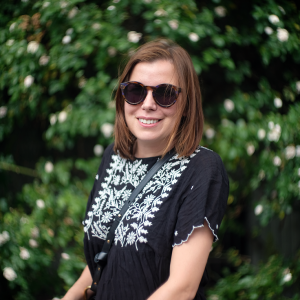 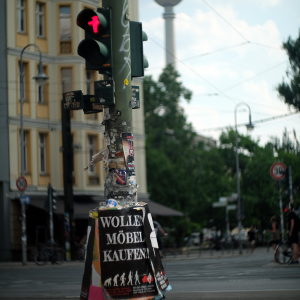 Carl Zeiss Jena Biotar 75mm f1.5 is a big and heavy lens with unusual focal length. It’s a classic Biotar formula. As most of the lenses from that time it’s very easy to disassemble, clean and re-lubricate.
Carl Zeiss Jena 75mm f1.5 is the bigger brother of Biotar 58mm f2.0, and if you think 58mm has swirly bokeh, then the 75mm will make you dizzy.

Exactly like the smaller option, it’s super sharp in the center, softer in the corners. Stopped to 2.0-2.8 and the swirl is gone, edges become sharp and bokeh “normal” smooth. Colors and contrast pop with very little vignetting. Contrast slightly drops when shooting in direct sunlight. Flares are minimal. 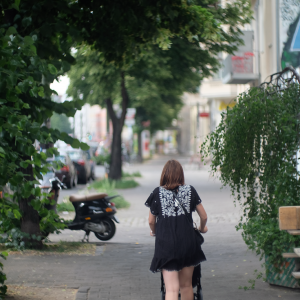 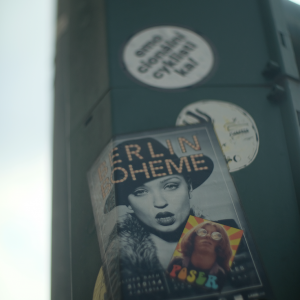 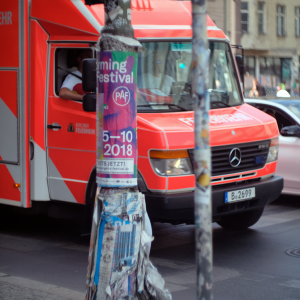 If you don’t mind the slightly longer focal length and weight, then Biotar 75mm 1.5 can serve as an all-in-one lens. Magical art when shoot open, perfectly sharp when closed down.

All-in-all the Biotar 75 is a legendary lens. The price tag is obviously off putting but when you consider this: if you own an old version in good nick the price will only go in one direction: up. So it might even be a worthy investment.

Biotar 75, especially the second version, is a bit bulky. That’s simply the price you will have to pay to have a very fast vintage prime lens. The f1.5 comes at a price: a lot of glass. The lens weighs in at a rather serious half kilogram. It might not be the perfect traveling companion.

Obviously the elephant in the room is the price: yes the lens is very expensive. If you want the joys of this lens but don’t want to break the bank, here are some alternatives: the soviet made Helios 40-2 85mm f1.5 is based on exactly the same lens formula. The Helios did not use the same high-end materials as Carl Zeiss so the overall feel and quality will not be on par but you won’t need to take out a mortgage to buy one. If you want to be even sneakier and are only interested to shoot at f1.5: check out the Cyclop 1 H 3T. It’s a soviet army nightvision that uses the Biotar 75 lens formula. Luckily these were made in M42 mount (but without aperture blades). 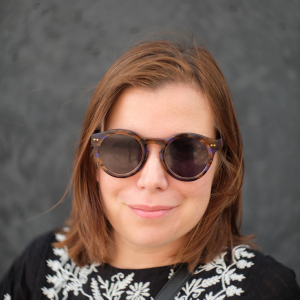 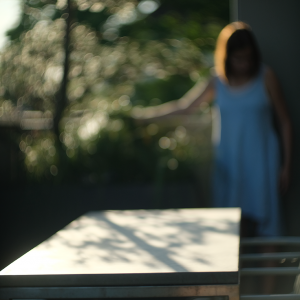 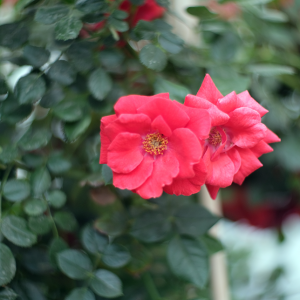 Carl Zeiss Jena released two SLR versions of this lens. They are easily recognizable: the first version has a slim construction while the follow the second version has a rather round, “fat” lens barrel. For an in-depth look at the differences between the two types, please have a look here.

Quick side-note: the Biotar 75 is an etremely desired and admired lens. Hence, people who owned one tended to adapt the mount of the lens to their specific use case. Therefore, a lot of lenses were adapted to be used for different cameras. It is not uncommon to find lenses with Arriflex video mounts, Contax, Leica M39 or Leica M mount, Nikon mounts etc. Yet, most original lenses were manufactured in Exa/Exakta and M42/Pentax mount.

The first version was introduced in 1938 and has a slim lens barrel. The engravings differ from the follow up version. These lenses were mostly manufactured for the EXA/Exakta mount. This version is rarer and therefore more expensive (collector’s premium). It was produced for a shorter time because very fast CZJ standardized all their lens lineup and improved built quality.

This review would not have been possible without my friend Dawid, who was kind enough to spare some of his precious time to write content, research the history and share all the images you see above. Everybody please give him a big round of applause! Thank you!

If you would like to contribute to this website (reviews,videos, research, sample images, or any other ideas you might have) I would love to hear from you!