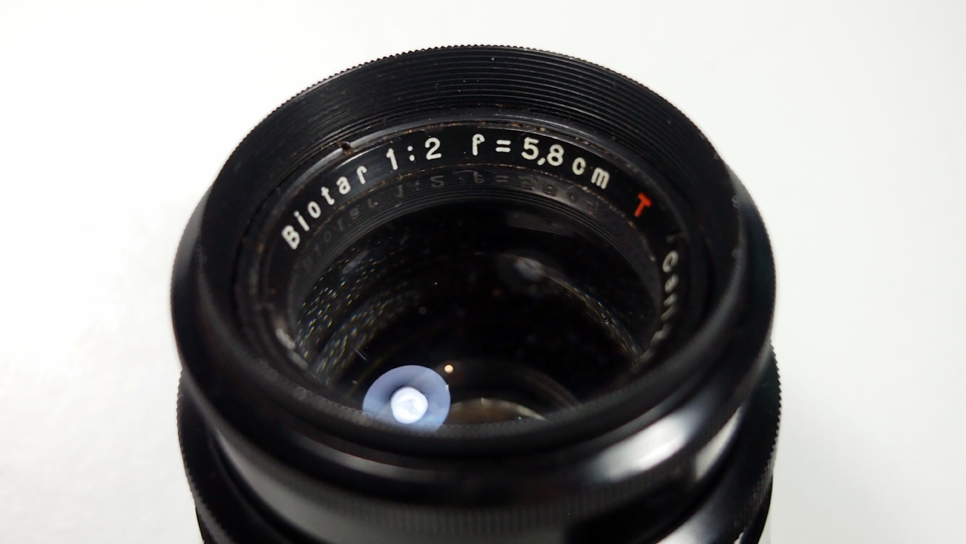 The Carl Zeiss Jena Biotar 2/58 is a classic lens design that dates back all the way to the 1920s. It is famous for its’ sharpness and unique bokeh. It is very saught after by collectors and therefore can be quiet expensive compared to other lenses in its’ focal length. The design of the Biotar was often copied for example by Russian manufacturers when they produced the Helios -44-2 lens.

The optical results of the Carl Zeiss Jena Biotar 2 / 58 are really top notch. The bokeh is wonderful and creamy – a true twirling delight. The overall image sharpness is also amazing even when you shoot wide open at f2. For portraiture the Biotar sets standards. It is also a useful lens on cropped cameras such as micro 4/3 systems as it will act like a nice telephoto lens. 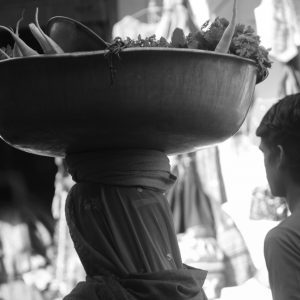 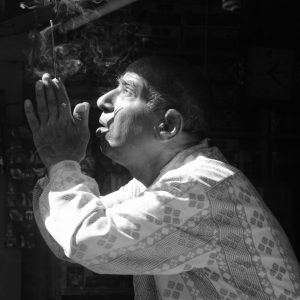 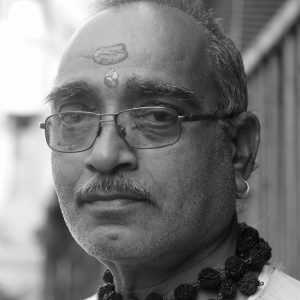 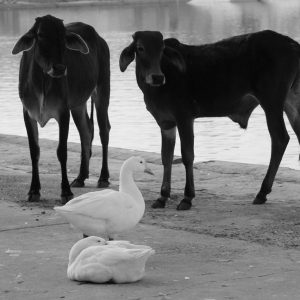 In my opinion the main disadvantage of this Carl Zeiss Jena Biotar 2 / 58 are its poor ergonomics. The semi-automatic aperture settings were certainly great back in the day but on a modern SLR it can be a pain. Setting the aperture takes a bit longer and is more cumbersome than on other lenses. A good alternative might be the less expensive 50mm 1.8 Pancolar.

Another disadvantage is that with some modern DSLRs, when shot at infinity focus it will hit the back of your mirror. I had this issue when I used the lens on a Canon 6D. 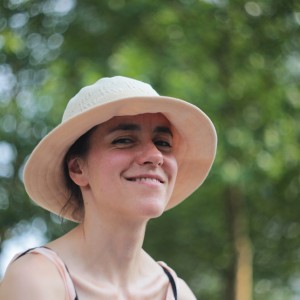 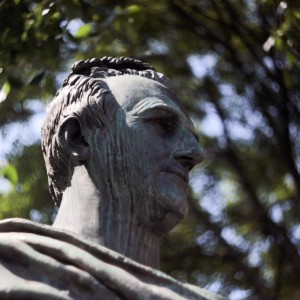 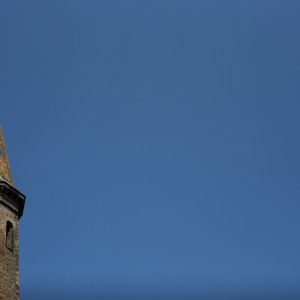 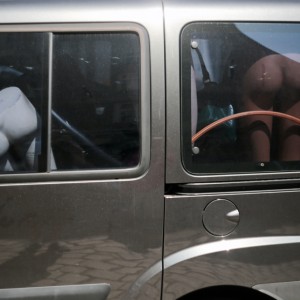 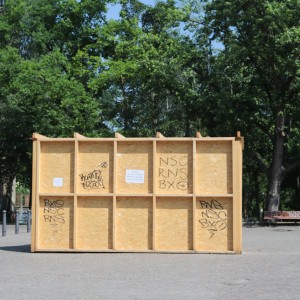 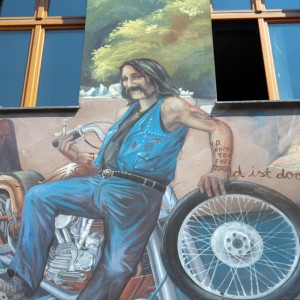 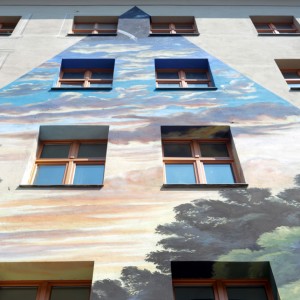 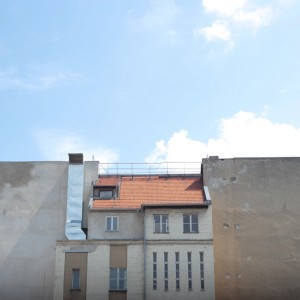 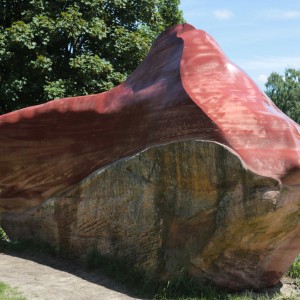 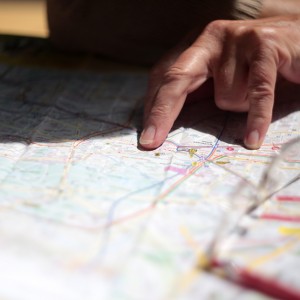 Most lenses either have a M42 / pentax mount, an EXA / Exakta mount or a Praktina mount. Coated lenses are either branded with a red V or T.

The Carl Zeiss Jena Biotar 2/58 was first available with an all black finish before later being made avaible with a silver finish.

The early version of the Carl Zeiss jena Biotar 2/58 have either an all black finish with white engravings and red markings or a silver finish. These lenses are very rare, especially in good condition. Coated lenses are marked with a red T. There is no preset setting. The lens barrel is slimer compared to the later versions of the lens. Besides being much more compact than later Biotar lenses, these early models differ from later versions due to different reasons:

The second generation of the Biotar is a bit bigger and wider. The lens now as a preset setting to control the aperture. The first versions of the preset lens have black stripes on the aperture ring. Focal length is marked in mm (instead of cm).

There is no auto mechanism for the aperture settings, which in actual use makes it much better than the later model.

The silver body Biotar lenses with a semi-automatic aperture system are the most common version of this classic lens. They are easily recognizable due to the little metal knob at the lens mount. This allowed the aperture to be stopped down automatically.

The preset version allows to select the aperture before stopping it down. That way the viewfinder is still bright when you need to focus. Unfortunately this feature is not working with a standard digital adapter.